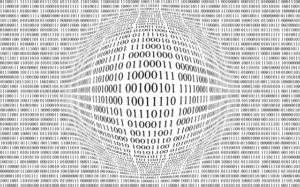 If you are using RNGs (Random Number Generators) for cryptography then you need one that has been validated for sufficient randomness. For example the libsodium library.

But if you want a fast one for general purpose use, then xoshiro256++ is a fast one.  It’s actually that short that I can list it here. Just call next() and mod it (%) with the highest value+1. E.G. for a dice roll,

This algorithm is very fast, typically on the order of nano-seconds 10-9 seconds.

The very first program I wrote in any programming language was sometime in October 1976. It was in BASIC and it had this line or something very similar. Even then I was into random numbers. I know, uppercase!

And it’s easy enough and adds just one dll, or you can compile it statically. I’ll do that once I figure it exactly which Visual Studio settings to change.

It takes just one include –

Then one call to initialise it.

After that you can call one of several functions. Here’s an example from my code. It fills a 64 byte key with the numbers 0-63 but shuffled like cards.

The do loop (how often do you actually see those used in code!) generates two indexes in the range 0-63, making sure that they are not the same. It then swaps the two values at those indexes, and does this 1,000 times. It’s very similar to card deck shuffling code. 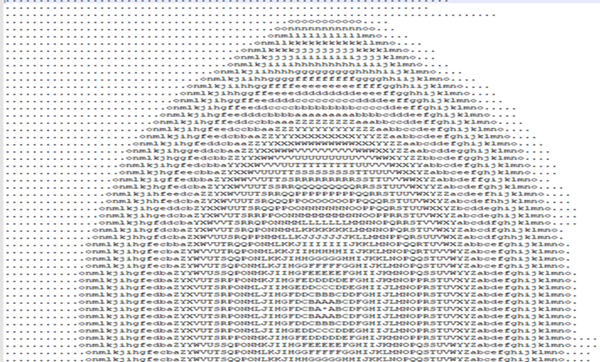