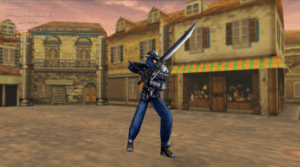 These don’t come that often and this one has quite a few changes. You can read all about it on their What New page.  The main changes as far as I am concerned is the .NET Core support, templates in VS 2019 (finally!) and distribution via Nuget.

Interesting though that the Pipeline tool is dead, Long live the Pipeline! It’s now called the MCGB tool. I think it’s more a rebranding than completely new or maybe it is (apologies if that’s the case). And I notice that text is a resource type that you can add BUT on Android, no point in compressing things because apks are compressed anyway. Here’s a big secret, apk files, like Java .jar files are just zip files.  Yes you can view their contents with WinZip!

If you are a 3.7 MonoGame user (as I am), you should probably readthe migrating from 3.7 web page. 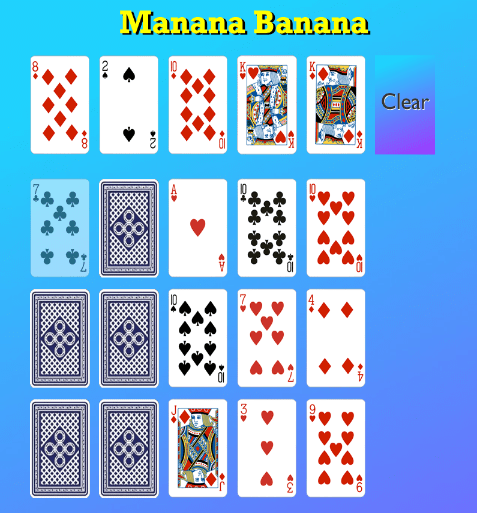 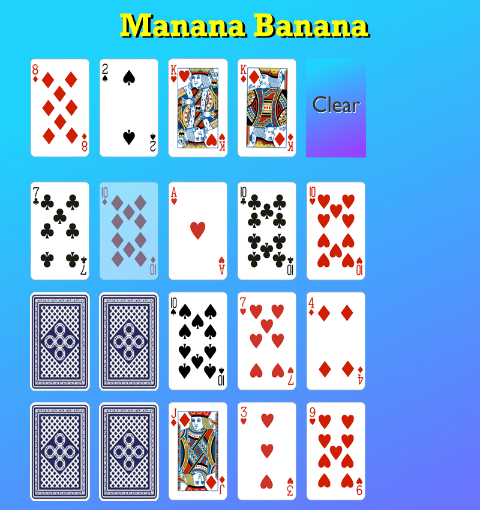 Bugs happen, it’s a way of life but when the bug affects you as a developer, it can be a tad annoying. I’ve found a bug and mentioned it in the MonoGame forums.

The bug occurs intermittently. I do a build then run the program on an Android phone. It starts loading, shows the splash screen then splat “The Content file was not found” message appears in Visual Studio.

If the error still persists then it’s possible you have a typo; say a lowercase i instead of I in a filename. (I’ve done that once). Another fix though rather unsatisfactory is in the Project Properties, on the Options tab, right at the top is a checkbox Use Shared Runtime. If you untick that, deployment takes a bit longer. Instead of copying 3 MB which takes a second or so, it copies about 60 MB instead which takes a bit longer. I tried it but went back to the Clean and Deploy approach as copying was taking 10-15 seconds.

Loading resources into RAM on a smartphone can be a relatively slowish process. I’d been working on a card game and had both a set of 52 individual playing cards plus a sheet of 52 in one image. I have two Android phones so used the opportunity to test which is quicker loading 52 small images or one larger image. MonoGame ‘s Draw routines can copy from part of an image; you just specify the source.

In this case I was comparing loading 52 images, each 100 x 153 pixels (the four aces shown are the same images) or one image that is 1500 x 633. On the face of it, loading one image should be faster- there’s a certain overhead with loading each image so you get that x 52. But larger images can be problematic especially on devices like smartphones with less smaller amounts of RAM than desktops.

The two smartphones are both older, one is a BLU STUDIO ONE; the other a Chinese beast which shows up in Visual Studio as an Alps X27 Plus. It was bought on Ebay and claims to have 6 GB of RAm and 128 GB storage. In practice, when I tested the storage, it ran out after 12 GB! The phone only cost me £29 so I cn’t really complain…Although it claims to be Android 9.1 in the Developer information in Settings, it like the BLU seem to be running Android Lollipop. (5,1 – level 22) when plugged into my PC/Visual Studio.

I first ran the load code on the 52 images in Debug mode. Possibly not the best way to test code.

That is the C# code to load the 52 images. The Alps which is a newer phone took 0.28 seconds to load them. The older BLU took 0.18. Neither are great times. To load the single image I commented the code out between the two stopWatch calls (Start() and Stop()) and then added this one line.

The single image took 0.10 seconds on the Alps and 0.06 seconds on the BLU, both roughly three times faster loading one big image than loading all 52 images.  Information like this is useful and I’ll now create my own tools for building sprite sheets of multiple images.