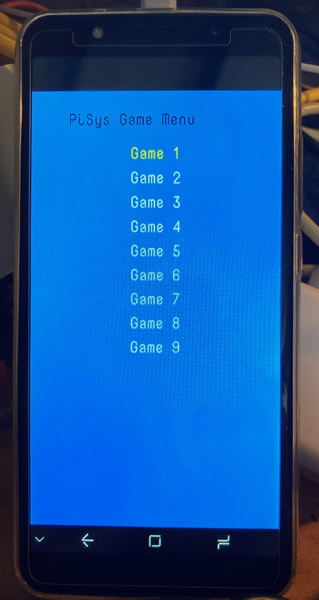 But I also have another side project underway which is to do with mobile game development (and maybe eventually Raspberry Pi).  The only thing is, this project uses C# not C or C++. However it is games related and as its my blog, I’ve decided that I shall write about it here as well as the C stuff. So get used to hearing about MonoGame, XNA and Xamarin.

Just so you know. Xamarin is the company (bought by Microsoft a few years back) that was formed by the founder of the Mono Project (Miguel de Icaza)  and is an excellent cross-platform technology for iOS and Android development based on C#.  I wrote two mobile apps (both sadly derailed by events) one of which was the equivalent of the Uber app. I managed to store every one of the 29 million UK postal addresses in the RAM of an iPhone 6.

XNA was a Microsoft technology for creating games on Xbox, Windows and Windows Phone some ten years ago. It reached version 4 but was then dropped by Microsoft. However the MonoGame project took it over and MonoGame is XNA reincarnated.  It’s cross-platform and runs at 60 fps.

The only technology that I believe can rival Xamarin is Google’s Flutter but it is still too new and doesn’t do games. The C# code runtime adds 3.5 MB to the overall executable but is very efficient and fast.

The image is an Android phone I have running an app. It doesn’t look much but that menu will display with the same height and width on any Android phone.  The problem with Android development (compared to iOS)  that there’s over 20,000 different size screens compared to a dozen or so on iOS. My program is scaled to a fixed virtual size and then tranforms that to the real size. MonoGame lets you do that.