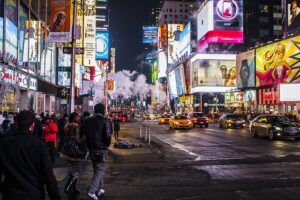 The celebrity game I’m building and I’ve been describing is free to play but servers cost money, so how does it make money?

First you have to understand there are two types of game currency. (Glitz dollars and Glitz Stars). Dollars are used in-game. It’s what your character needs to earn to survive, make rent etc.

Stars are worth about 10p or equivalent and can be bought and are spent on things like Chance Bags and character auctions. (See below)

So here are a few ways I’ve thought of.

As with all battle plans, this will change as the game grows and I may scrap some or come up with new ideas.