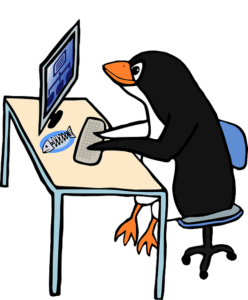 Yes it’s on Medium, but its worth a read. The gist of the article and this one is saying that there’s a problem with Linux for gaming. Also that anyone new to Linux gaming is looking online and finding old articles that suggests that SteamOS is a good distro to use while in reality it hasn’t been updated in a while.  The problem is that Valve (creators of Steam) have let SteamOS languish.

Though its not as if Valve have ignored Linux gaming. They released an open source tool Steam Proton (Link goes to it on GitHub) that lets you run many Windows games (6000 or so)  on Linux. The Linux Steam client includes a copy of Proton.

The problem though is that this hasn’t really helped attract more people to Linux gaming. People I know either play games on Windows or on consoles like PlayStations.  Linux is perceived, wrongly I’m sure as being an inferior game platform.