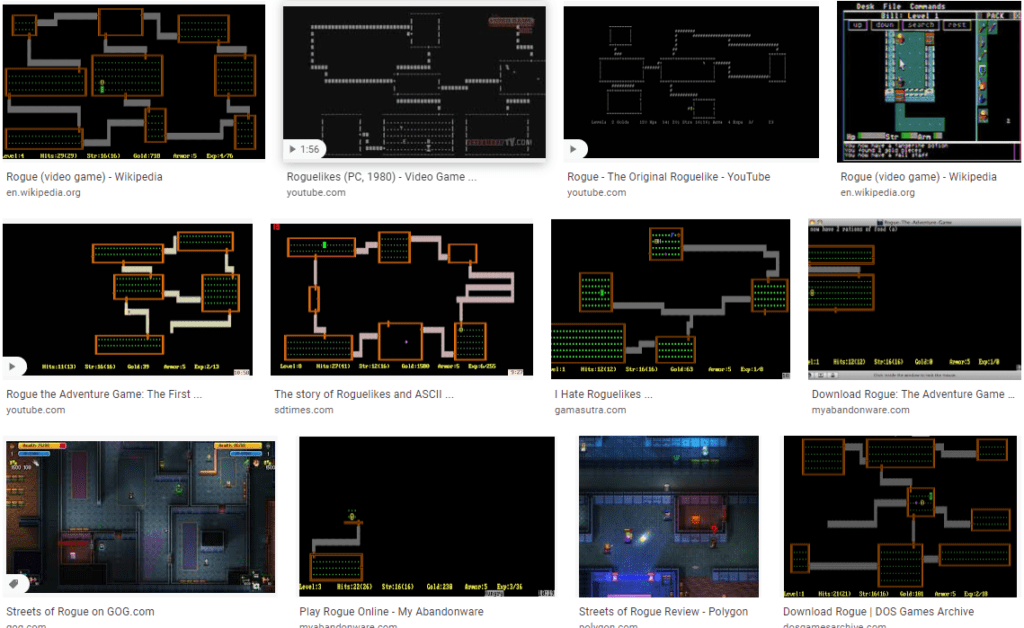 The original rogue used graphics. This was back in the era of terminals and home computers and graphics could be quite limited. So there’s a tradition of using text. However if you do a google image search for rogue game like I did here, you can see that while many of them are text there are a couple that are graphics.

So the question is do you use graphics or text?

Text has the advantage that its just there. All you have to do is choose the appropriate character.

Plus if you use Unicode (always a bit of a pain in C but doable) then you have access to hundreds of thousands of different characters. Like this one:

👾. Which is actually these

More information about this one from here.

Graphics on the other hand can be a lot more colourful but you have to get them drawn, or acquire them from somewhere like kenney.nl. So not an easy one to decide. If I had the resources I’d use graphics, but I’ll keep to the tradition of using Text.

A tip. When you have a question like “What characters are used in rogue” just try it. There is so much information on the web that there’s a good chance that someone will have done it. I’m finding this more and more and sure enough, I found this on Reddit. How would you have ever found that out before the web existed? 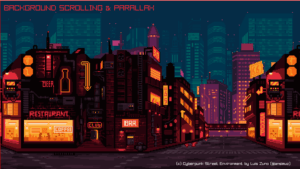 I’m not going to be departing from SDL2 any day soon, but if I were starting from scratch, I would seriously consider raylib.  It ticks many boxes!

There’s even a set of open source games on GitHub. including several that you can play in your browser (HTML5). Documntation is in the form of a 36-page Wiki. I took a quick glance through there and was impressed with some of the features. For example, OpenGl can be used directly and not through X11 though that is also available.

Plus full marks for including struct sizes on the data structures page. That’s not something you often see, nor is instructions for configuring Visual Studio, Visual Studio Cocde, Codeblocks, Eclipse and Sublime Text. The cheat sheet (which you can also download as a pdf) gives an idea of the number of functions in Raylib. They cover five pages! 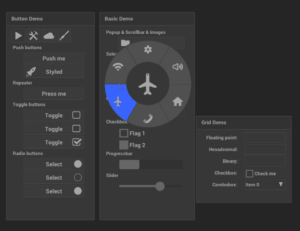 Nuklear is a library that is a single-header ANSI C immediate mode cross-platform GUI toolkit. It lets you develop stylish and beautiful GUIs for your applications. It’s written in C but any programming language that can work with C such as C++ or Python can also use it.

Importantly, it also includes documentation so you can make use of it. The best software in the world is useless if you can’t use it and GUI toolkits tend to be a little bit more complicated than say a text editor.  This is nicely written, and though it’s just one document, it’s a long one!

It’s one thing to write a simple GUI as I did in that Empire game but mine was only 600 lines long and pretty rough looking. Nuklear is 18,000 lines long ie 30x as big.  If there’s one thing I’ve found from my software development experience, it’s that a nice looking piece of software will get away with having more bugs than something that looks not as nice.