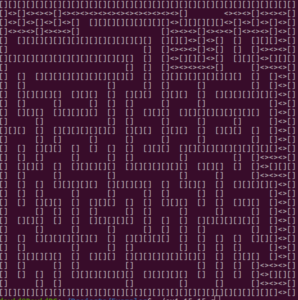 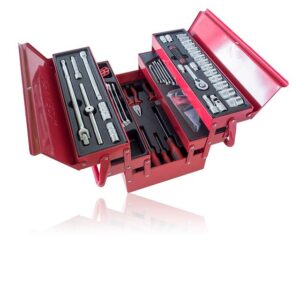 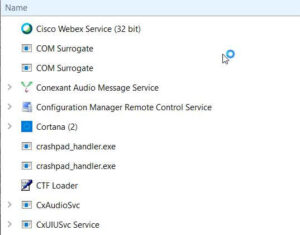 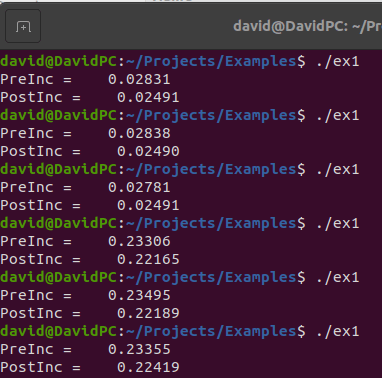 When I first learned to program back in 1976, I had a teletype and a BASIC interpreter. Apart from a couple of years writing BASIC programs in my first job, all my work after that was with compilers.

So I’m a bit rusty with interpreters. The idea is that the interpreter reads a line of code and then executes it; parsing it and calling various routines to execute statements and parse then evaluate expressions. It’s kind if unusual to do this with C++. Cling is built on the top of LLVM and Clang libraries.

This is different to sites like repl.it, codepad.org or ideone.com; they compile the whole program and run it. With an interpreter, it runs line by line and you can print out variables at any time.  Interpreters are probably more like debuggers.

As well as C++, cling can execute C, Objective-C and that even less used language Objective-C++.  Developed at Cern it has a very extensive set of tutorials.

There are some amazing open source games available and Warzone 2100 is definitely one of them. It was originally developed by Pumpkin Studios and published by Eidos Interactive. It was originally released in 1999 on PC and PlayStation.

In late 2004 the source code and most of the data was released and a few years later the rest of it. It is now also available for Windows 7-10, macOS, FreeBSD, AmigaOS, AROS, MorphOS, Linux, NetBSD and OpenBSD. Since then the Warzone 2100 Project has been worked on.

According to the GitHub page “Command the forces of The Project in a battle to rebuild the world after mankind has been nearly destroyed by nuclear missiles. “. You can play it in single-player mode or against other players on a LAN or on the internet.

To get a feel for the game you can view the online guide.

Once you’ve played it, you could consider contributing to the project. It’s an open project and the issue tracker currently shows 213 open issues.