This GitHub repository has a pretty long list of beginner to medium sized project tutorials in C. There are over 30 on game development alone with titles like “Create a 2D platformer” and “SDL2 Isometric Game Tutorial“.

Other tutorials are on databases, networking, programming languages and operating systems plus even a bit on Blockchain. Recommended!

I’ve added a permanent link on the Links to C utilities page (on the top menu).

It’s that time of year when several infrequent programming language surveys burst on the scene and I’m now beginning to doubt the veracity of the IEEE survey, along with the eternally mad Tiobe which has C at #1. The IEEE has C at #3 in popularity, but also counts Arduino as a programming language because people search for Arduino code. Such lack of rigour does you no favour chaps, so much for engineers!

Arduino (that’s one in the picture) is, like a Raspberry Pi; a hardware platform.  Given that Raspberry Pis have sold over 30  million which seems a lot more sold than Arduinos, why are they not listed?

RedMonk came out with their June survey recently (they do a small number each year)  which is based on popularity of GitHub project’s programming languages. They put C at 11th and C++/C# as joint 5th.  IEEE didn’t have C# in their  top ten which is completely at odds with every other programming survey. Even Tiobe has it at #5.

As always, I value Reddit’s programming language sub-reddits which has C at 9th and C# at 4th with C++ at 5th based on the numbers of members of each group. There is always a lag between the numbers shown on the summary and the actual numbers in each sub-reddit when you click into it. 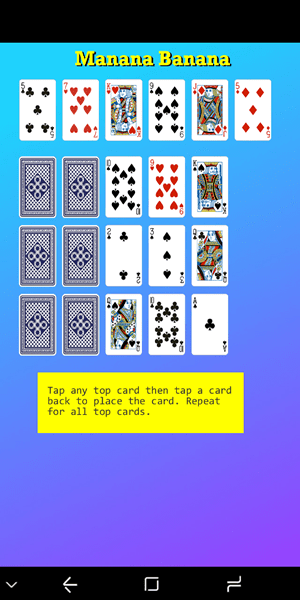 This article on the Backblaze website is one of the nicer explanations of threads vs processes and I would recommend it to anyone. Backblaze is a backup solution that uploads your files (and subsequent changes) to their site. When I first moved into my home I used Backblaze but had to abandon it (not their fault!) because my internet was abysmally slow. It told me it would take a year to do the first upload!

Although in C, multi-threading/multi-processing is not that common, it is in other languages and with the trend towards more and more cores (my CPU is five years old and has 6 cores or 12 with hyper-threading), so writing software that only uses one thread is wasting a lot of processing power.